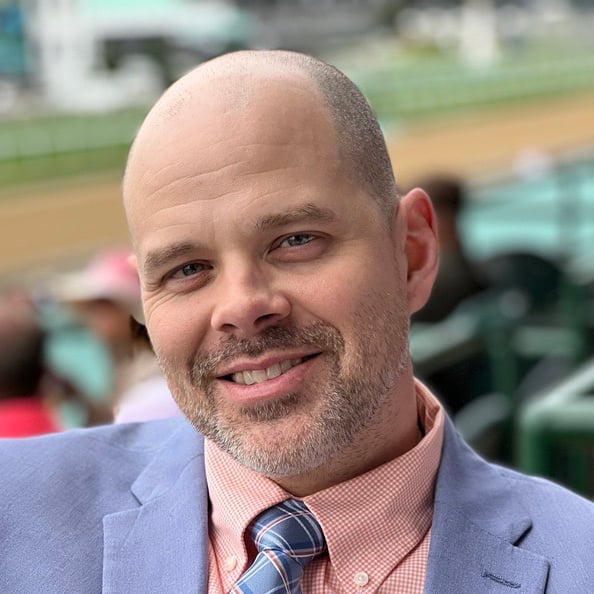 Microsoft has confirmed that the following URL Rewrite Instructions, which are currently being discussed publicly, are successful in breaking current attack chains. 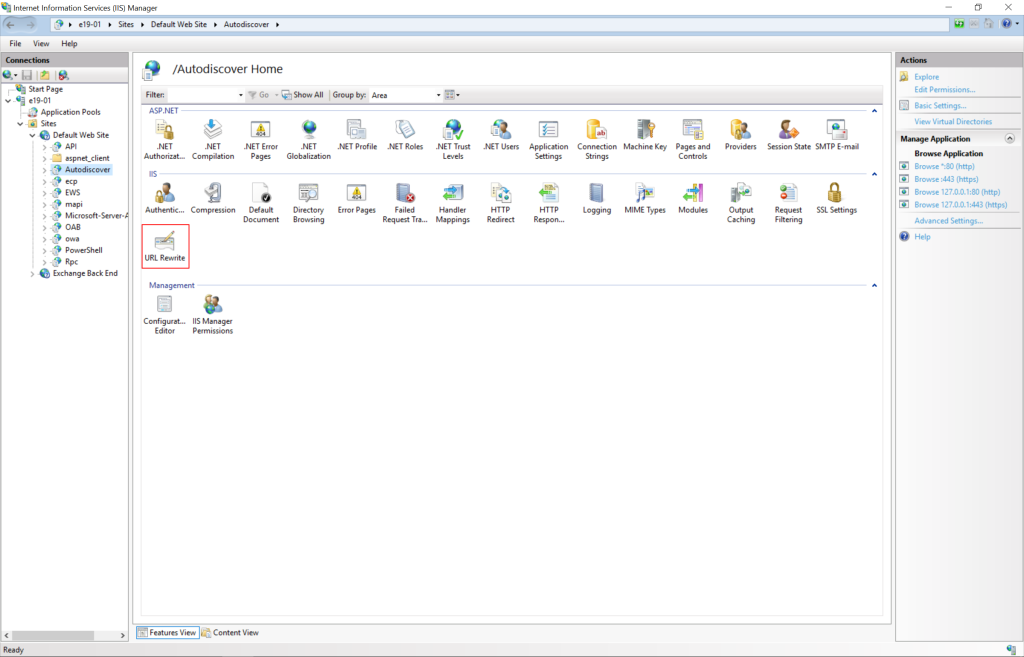 • In the Actions pane on the right-hand side, click Add Rules. 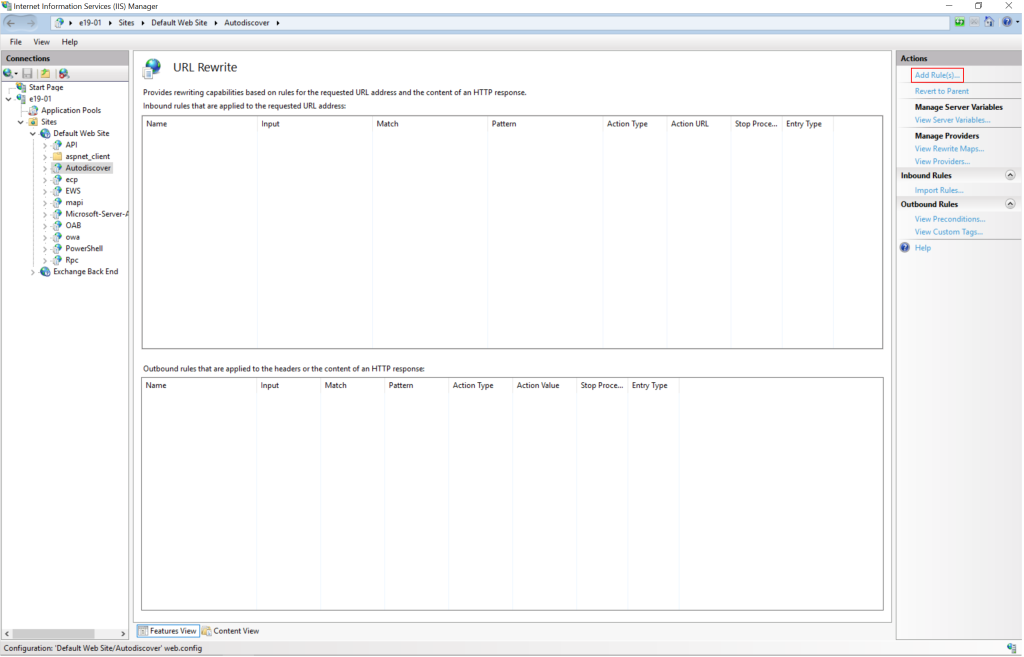 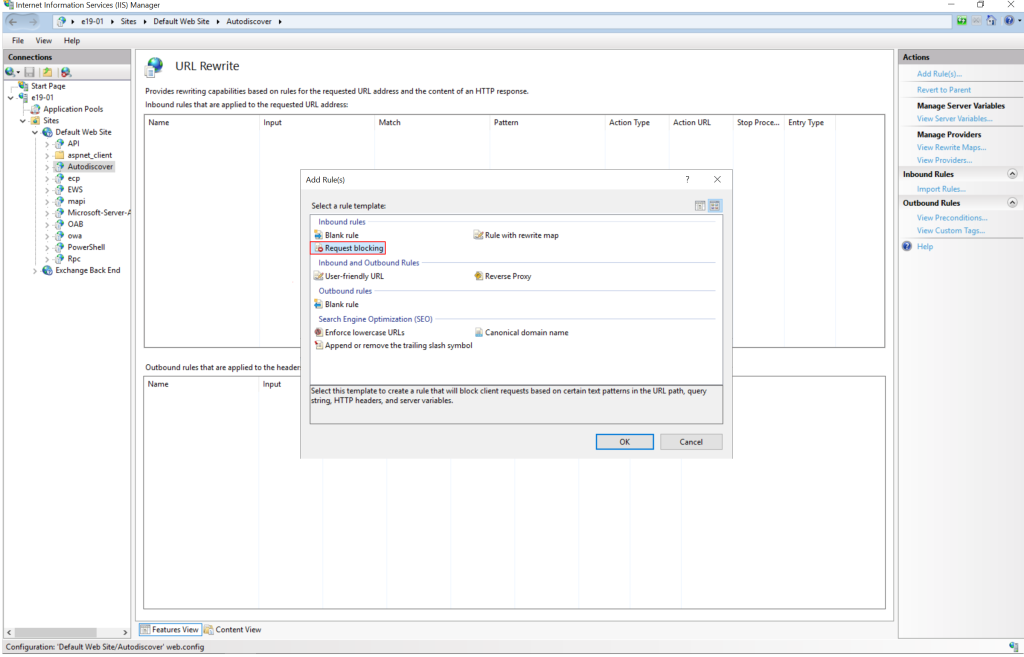 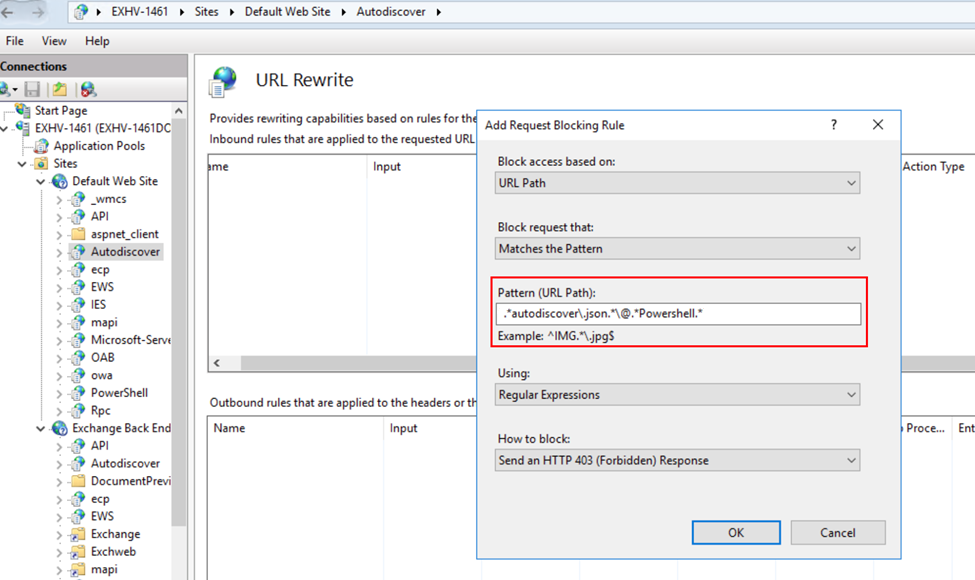 • Expand the rule and select the rule with the Pattern “.*autodiscover\.json.*\@.*Powershell.*” and click Edit under Conditions. 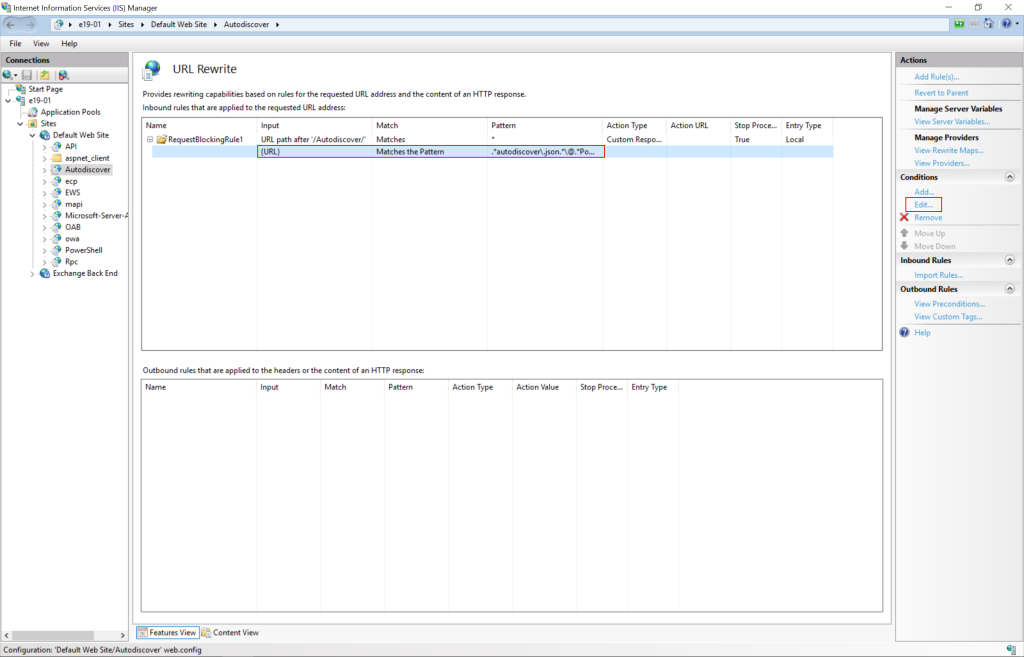 • Change the condition input from {URL} to {REQUEST_URI} 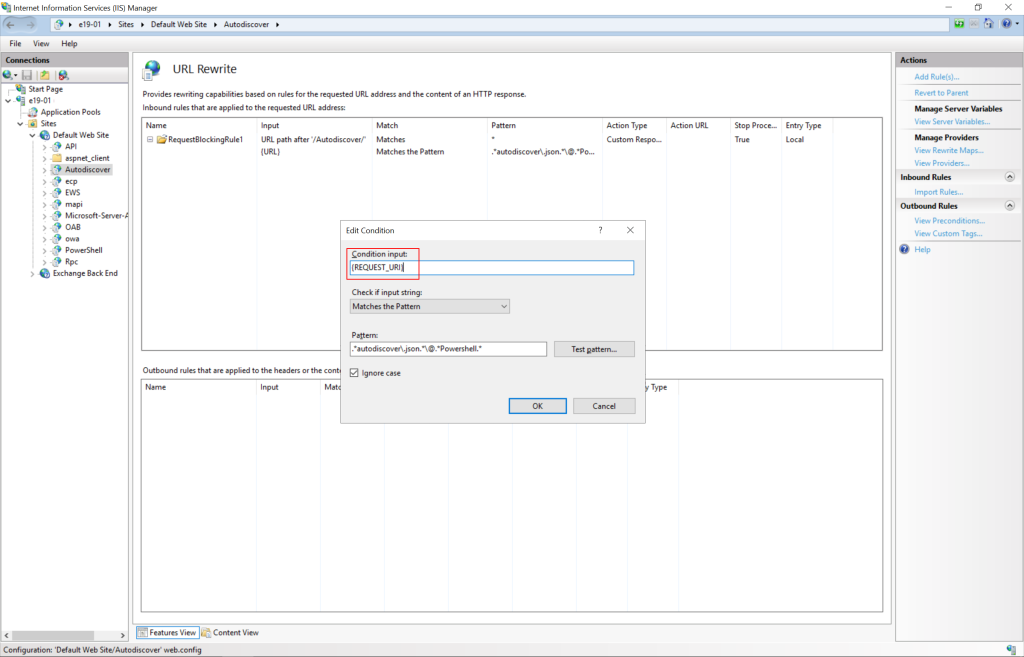 Impact: There is no known impact to Exchange functionality if the URL Rewrite module is installed as recommended.

Authenticated attackers who can access PowerShell Remoting on vulnerable Exchange systems will be able to trigger RCE using CVE-2022-41082. Blocking the ports used for Remote PowerShell can limit these attacks.

While Microsoft does not currently have a specific detection query for this issue, based on what has been observed in the wild, the following techniques will help defenders. Microsoft's post on Web Shell Threat Hunting with Microsoft Sentinel also provides valid guidance for looking for web shells in general.

The Exchange SSRF Autodiscover ProxyShell detection, which was created in response to ProxyShell, can be used for queries as there are similarities in function with this threat. Also, there is a new Exchange Server Suspicious File Downloads query which specifically looks for suspicious downloads in IIS logs. In addition to those, there are a few more that could be helpful in looking for post-exploitation activity:

Microsoft Defender for Endpoint detects post-exploitation activity. The following alerts can be related to this threat:

Defender for Endpoint customers with Microsoft Defender Antivirus enabled can also detect the web shell malware used in in-the-wild exploitation of this vulnerability with the following alerts:

Microsoft Defender Antivirus detects the post exploitation malware used in current in-the-wild exploitation of this vulnerability as the following:

Disclaimer: All information provided in this blog post comes directly from Microsoft Security and Response Center and is subject to change. Please see the following link for up-to-date information - https://msrc-blog.microsoft.com/2022/09/29/customer-guidance-for-reported-zero-day-vulnerabilities-in-microsoft-exchange-server/

See how Microsoft's SIEM, SOAR, and XDR can protect your organization.

Cliff Embry is KiZAN’s Microsoft Security Principal Consultant and specializes in Microsoft 365. He has a solid understanding of Microsoft's underlying on-premises infrastructure technologies backed with over a decade of experience in hundreds of environments.