Your Operating System Could Be Killing Productivity 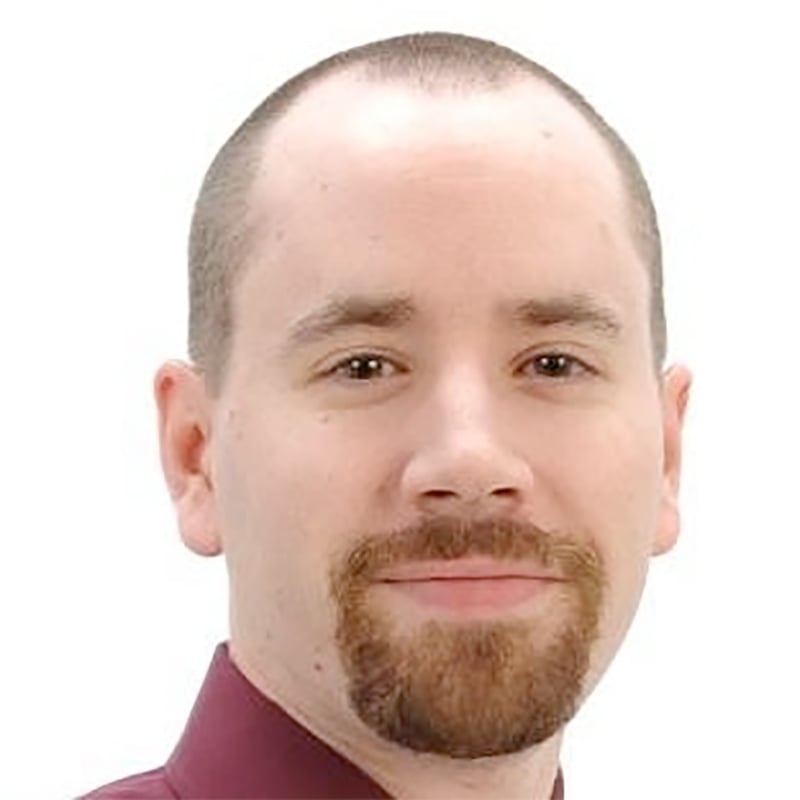 Generally speaking, companies must weigh the pros and cons of upgrading or updating any system.  It is accepted that physical assets such as machinery or equipment must be maintained at specific intervals.

Furthermore, the projected end of life date is typically established at the time of purchase.  Equipment kept in use past its projected EOL requires additional maintenance and upkeep and often hampers productivity or increases risk and most companies would not dispute this fact.

Software systems are no less critical. Software applications and operating systems also have a projected EOL, but often the temptation to extend the service life of these assets is greater than for a piece of equipment that you can touch and feel. 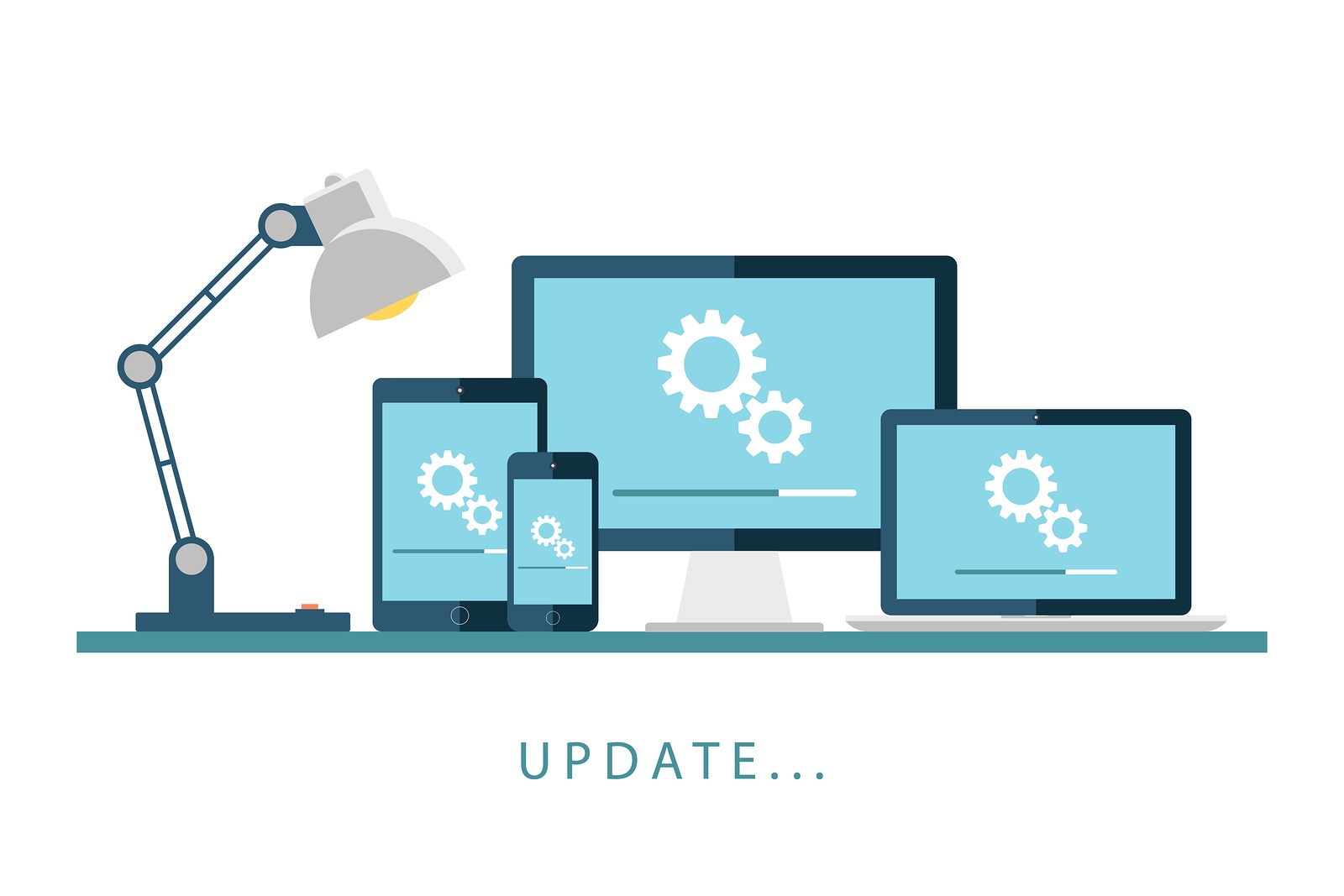 For example, almost 50% of desktops are still running Windows 7 even though Microsoft has warned that Windows 7 can no longer keep up with the increased security requirements.  The psychology is understandable.  After all, a machine is made of metal, and you can actually “see” what it is doing.

However, the costs of extending the life of digital assets are much the same as for physical assets, namely:

Operating systems, although not the “sexiest” topic at the water cooler, are the foundation upon which all your critical applications, networks, and communications run.  Therefore, it is imperative windows upgrades be kept up to date.

Benefits of upgrading the operating system

For example, Windows 10 provides two-factor authentication and supports biometric signatures (such as fingerprints).  Also, the upgraded WindowsBitlocker provides an additional layer of protection which follows data as it moves from devices to the cloud.

Multiple users can now share a single device and have full control over functionality such as the Windows Store or VPN.   Windows 10 also allows enterprises to enroll devices into an MDM service for ongoing management automatically and can separate personal and corporate data.  These are the types of functions that modern businesses need from their operating systems.

In Windows 10, performance for everyday tasks (such as booting up) is nearly 30% faster on the same device than for previous operating systems.  Primary reasons for this increase in performance are:

If each employee could become 30% more efficient overnight, would that be beneficial to the organization?

In Windows 10, users can now log into Office 365 using their Active Directory credentials.  Additionally, enterprises can also configure devices without re-imaging. IT management tasks such as setting up user profiles, networks, VPNs, and email accounts, or enforcing security policies and installing updates have never been simpler.

It is critical that enterprises not overlook the foundation the business systems run on…the operating system.

Is your organization ready to make the move to Windows 10?

With Windows Upgrade Analytics Service, it has never been easier!

Sign up for a FREE Microsoft OMS Discovery Session to learn more!

Prior to joining KiZAN, Curt served in the United States Air Force providing network services as a Communications-Computer Systems Operator (3C0X1). He was tasked with supporting various client and server operating systems and maintained network services and proprietary applications. He was assigned a Top Secret (TS-SCI) clearance for support of classified systems and specialized in management systems, including Systems Management Server 2003. He was honorably discharged as a Staff Sergeant (E5). Currently, Curt is KiZAN's Identity, Devices, and Security Practice Lead and manages our team of technical consultants. He is responsible for ensuring the training, certifications, pre-sales, and technical execution of all team activities.