The Benefits of Azure Functions 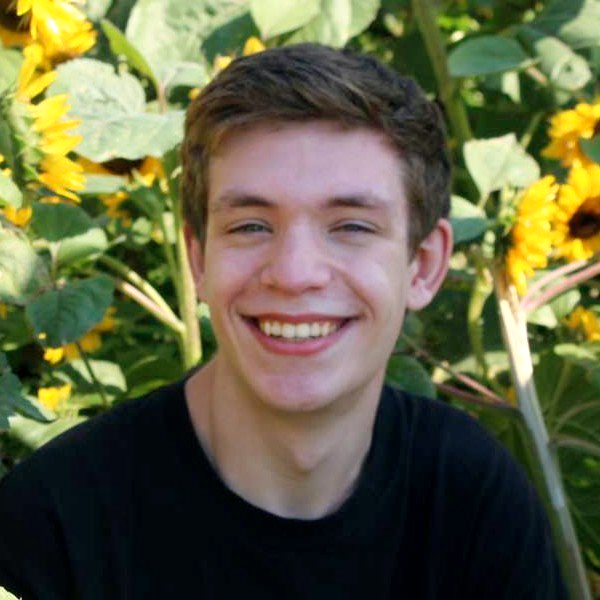 In my many years of mostly amateur development, I have naturally discovered and used a multitude of methods for creating and deploying an application. First, it was plain HTML on a webpage. Next, it was PHP. As my projects became more ambitious and resource-consuming, I moved to learn Python and Node.js, and the libraries and frameworks that came with them.

Python and Node.js solved a similar problem: to host a constantly running, web-facing application that can run processes without any user input needed. This setup was useful for more traditional applications, however, due to their constantly online and running nature, they can be resource hogs.

HTML and PHP are both “serverless,” where code is only run and updated based on an “event,” like a visit to a web page or a POST request. However, HTML only runs on the front-end and still requires JavaScript to do any meaningful work, and PHP is not exactly known for its ability to handle modern computing tasks.

The need for Azure functions

Given our main choices for hosting pieces of code, there remains one hole to be filled. Specifically, we still need a serverless framework that can run modern languages and that can handle large workloads, such as an API.

Azure Functions serves as a perfect solution to this very problem.

Azure Functions is a serverless development environment that allows the deployment of traditional server-based code such as Node.js, object-oriented languages like Java and C#, or scripting languages like PowerShell.

With the resources and libraries available, as well as the widespread and production use of the languages provided, Azure Functions serves as an incredibly powerful tool for developers needing to host applications or endpoints that may not need entire servers to run.

Azure Functions can immediately save incredible costs on server infrastructure. Hosting a constantly running application will inevitably become expensive, and it is no doubt a waste of money to pay for a server when its resources are not being used. With Azure Functions, resources are only paid for when the code is executed, and the amount is based on the resources required to complete the execution of that code.

If your function sees decreased or increased usage, Azure Functions will scale itself to meet its demands, keeping costs low but uptime and responsiveness high. While Azure Functions does serve a very specific use case, it excels at it. For developers using the Azure suite like myself, the service serves as a clear solution to a long-standing problem of serverless development while keeping costs and resource usage at a minimum.

aka Drew the Intern. Drew is currently studying to earn a Bachelor of Engineering degree at the University of Cincinnati.