“Twenty-five years ago, I was eager to work in the IT field but lacked some of the I thought I needed.” The owners of KiZAN met Shelli and were so impressed by her enthusiasm and drive they hired her as a personal assistant so she could see and learn all aspects of the business. Shelli got her first sales experience helping to market and sell training services. To hone her skills, Shelli says “I spent many hours in both our customer IT classes and internal training sessions so that I could better understand the world of KiZAN and Microsoft.” Her efforts were recognized, and she was later named as the Director of Training in 1999.

In 2004, when the focus of the company shifted to becoming a Microsoft Gold solutions provider, Shelli eagerly moved into consultant sales and 18 months later was named to her current role of VP of Sales. When asked what has helped her to become a successful woman in the IT business Shelli says, “It has been KiZAN’s culture of inclusivity and diversity that has enabled me to work with companies of all sizes and specialties and be viewed as a respected peer and leader.” 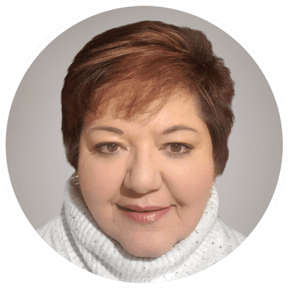