Coming Soon to a Machine Near You, SQL Server 2016! 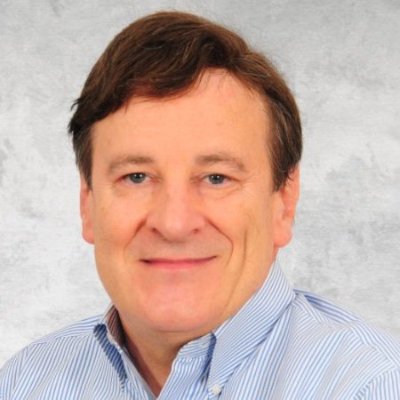 When a software package has been around as long as Microsoft Windows™, Office™, or SQL Server™ (all dating to circa 1990), it seems to become harder and harder to add significant new features to such a mature product. Other than pivot and the ribbon, Office™ is virtually unchanged from the early days. Windows™ has taken m

ore risk yielding successes as well as flops like Millennium™ and Vista™. But SQL Server™ just seems always to get better and better while maintaining continuity. The upcoming 2016 release (June 2016) is no exception.

SQL Server 2016 will be available in Standard, Enterprise, and Business Intelligence Editions and will be licensed in both Server with Cal, and per core options [8].

So, should you upgrade even if you are not excited by any of the above? It probably depends on what you are running now and how important support is to you. [9]

Thinking about upgrading?  Check out our SQL Server Healthcheck offer to make sure you are ready!